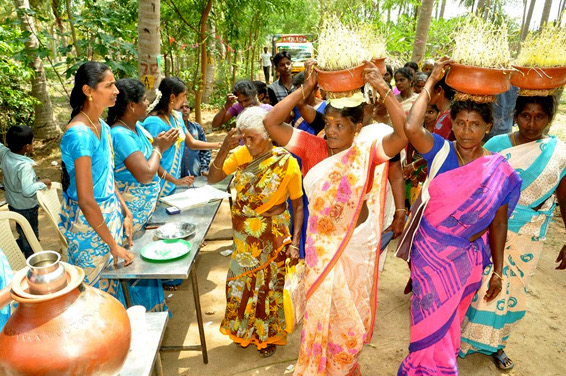 The so-called Green Revolution in India increased one measure of “productivity” at the cost of much else, including nutrition, sustainability, loss of biodiversity, and local loss of control. The Green Foundation based in Karnataka state started by encouraging local seed-saving and has built a network of women farmers who also process their own crops locally – a growing trend in opposition to multinational corporate ag.

Books mentioned: Monsanto: Pollution, Corruption, and the Control of Our Food Supply, by Marie-Monique Robin, and
Living on the Edge: Women, Agrobiodiversity and Livelihood, By Vanaja Ramprasad 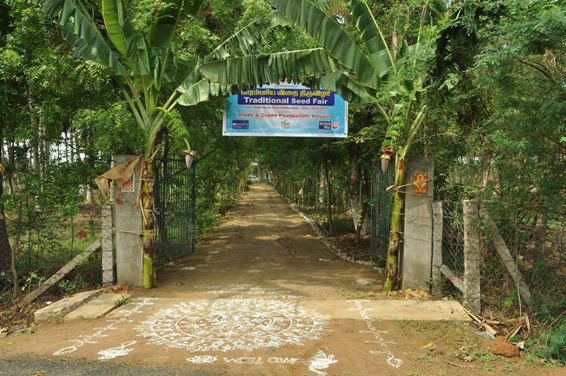