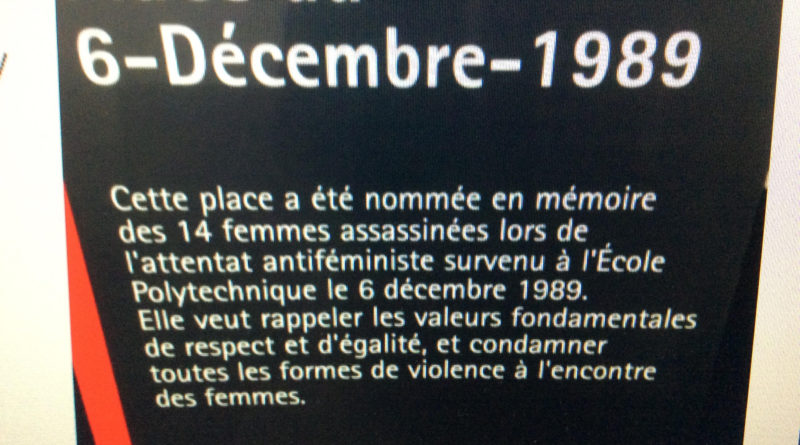 November 25-December 10 is recognized worldwide as the 16 Days Against Violence Against Women or now more often the 16 Days Against Gender Violence. But fighting back against such crimes goes on every day. This archival program from Canada covers methods tried, from changing media coverage of the 1989 Montreal Massacre to providing support services and influencing official reports, journalism and police practices.?

Comments: First released in 2012. The issues and approaches are still pertinent in 2021, unfortunately. For example, Vancouver police arresting and charging another injured woman instead of the man who beat her.