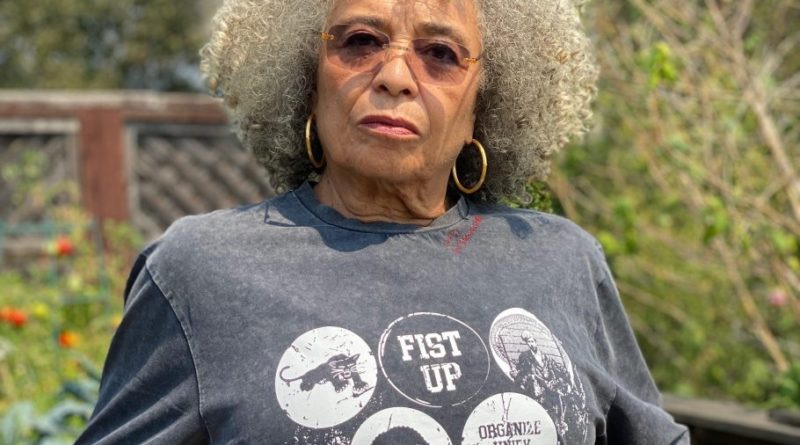 In this speech to the Birkbeck School of Law, University of London [UK], Angela Davis focuses on often-erased information, e.g., the intent and failings of the Emancipation Proclamation, collective action and the leading roles of women in ending slavery and fighting discrimination, the limited concept of rights, the Black Panther movement, and racist terrorism.

Host(s): Jiselle Hanna
Featured Speakers/Guests: Angela Davis is an activist, writer and Distinguished Professor Emerita of History of Consciousness and Feminist Studies at UC Santa Cruz. Her work as an educator both at the university level and in the larger public sphere has emphasized the importance of building communities of struggle for economic, racial and gender justice. In recent years she has focused on the range of social problems associated with incarceration and the generalized criminalization of those communities and racial discrimination. She draws upon her own experiences in the early seventies as a person who spent eighteen months in jail and on trial, after being placed on the FBI’s “Ten Most Wanted List.” Her recent books include Abolition Democracy and Are Prisons Obsolete? about the abolition of the prison industrial complex; a new edition of Narrative of the Life of Frederick Douglass; and a collection of essays entitled The Meaning of Freedom.