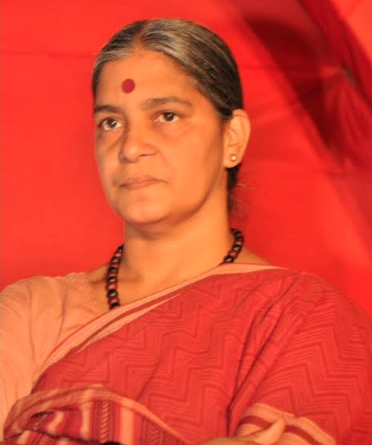 Women leaders from India and the Philippines talk about organizing for Mayday (May 1 – International Workers’ Day) in their respective countries in 2020 and how they interacted with government measures around the COVID-19 pandemic.

Host(s): Frieda Werden, Bianca Miglioretto, and Jiselle Hanna
Featured Speakers/Guests: Annie Raja is Secretary General of the National Federation of Indian Women, the women’s wing of the Communist Party of India. The CP is a mainstream party in her home state in Kerala and currently leads the government coalition. She says Kerala was the only state in India that was prepared to deal with the pandemic, because of their substantial health and housing projects. Cristina Palabay is Secretary General of Karapatan – a human rights organization in the Philippines. She tells what workers did to mark Mayday in the face of extreme lockdown policies, and more about the labour situation in a country that has evolved into a culture of impunity.