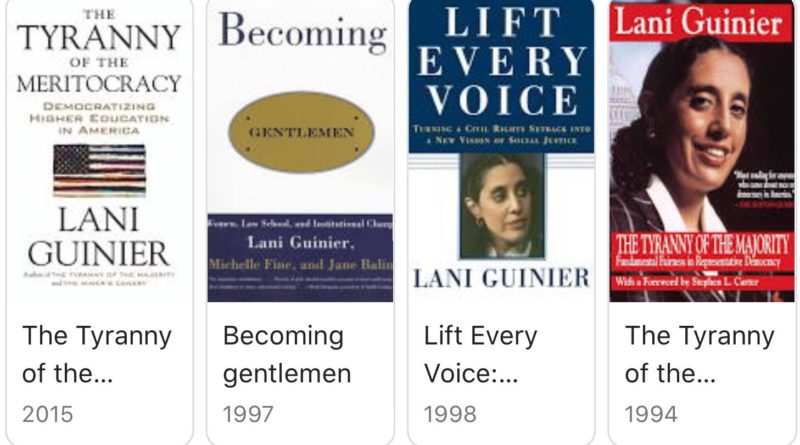 In 2019, the FBI broke up a criminal conspiracy to guarantee rich kids entrance to prestigious universities. But traditional ways the admissions system is biased are not against the law. In this 1995 speech to the Commonwealth Club of San Francisco, Guinier exposed how biased criteria perpetuate class privilege in law school admissions, employment, and other opportunities.

Host(s): Frieda Werden
Featured Speakers/Guests: US President Bill Clinton nominated Lani Guinier, a Law Professor at Pennsylvania State University, as Assistant Attorney General for Civil Rights; but the Wall Street Journal dubbed her a “quota queen,” and he withdrew the nomination. Her first book, “Tyranny of the Majority,” was released In 1994, and she moved to Harvard Law School in 1998. The most recent of her five books is “The Tyranny of the Meritocracy: Democratizing Higher Education in America” (2015).

Comments: The biased instruments Guinier describes have remained in place, and can be fed to artificial intelligence.