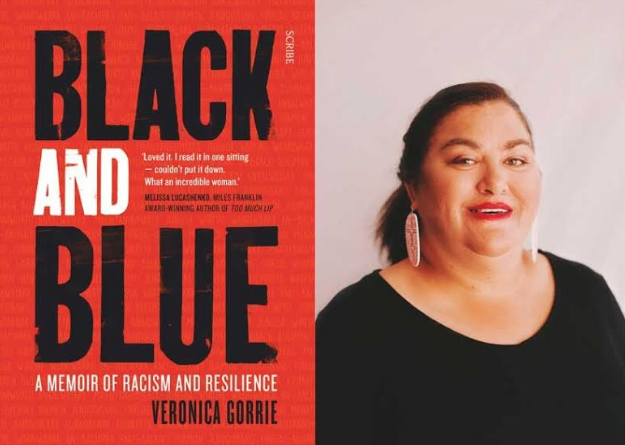 Two interviews from Women on the Line converge on the problem of police sexist and racist misconduct and its toleration by the system.

Host(s): Anya Saravanan, Ayan Shirwa, and Priya Kunjan
Featured Speakers/Guests: Jay, a staunch victim-survivor of police-perpetrated domestic violence, who is also a lawyer, speaks about the struggle to escape her husband and have him held accountable by the courts and the force. She collects the stats and stories of other survivors and campaigns for systemic changes. Veronica Gorrie, a Gunai/Kurnai woman is the author of Black and Blue, a memoir of her childhood and the decade she spent in the police force, where she had hoped to change systemic racism against her people.

Credits: The original two programs were produced by Anya Saravanan, Ayan Shirwa, and Priya Kunjan for Women on the Line, a weekly program on community radio 3CR in Melbourne that is distributed across Australia.
3cr.org.au/womenontheline
Adaptation for WINGS by Frieda Werden.