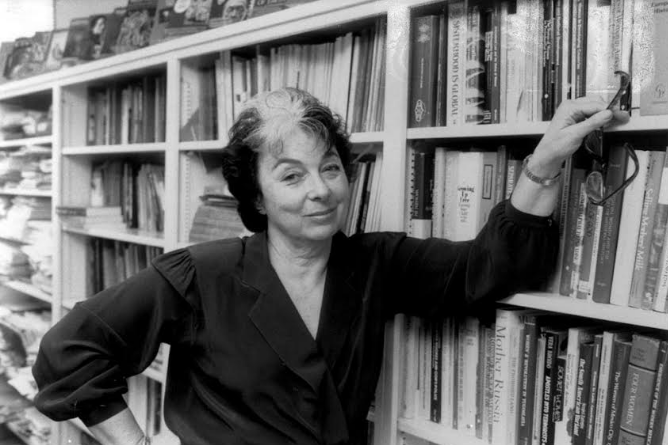 Founded in the US in 1970, the Feminist Press publishes neglected masterpieces by women of many cultures, countries and races, not only living women, but dead ones, too. In 1992, Howe gave this speech about the origins and the mission of the Press, how they found the authors they published, and how it survived financially. The program includes an update to 2020.

Host(s): Frieda Werden
Featured Speakers/Guests: In 1964, Florence Howe, taught English at Goucher College, a private women’s college in Maryland, taught black children in a Mississippi Freedom School, and chaired the Modern Language Association’s Commission on the Status of Women. By 1970, she was founding the Feminist Press in collaboration with feminist writers and historians. She has now retired;the new Executive Director is Jamia Wilson.

Credits: Talk recorded by Sally Jacques for the Foundation for a Compassionate Society. Editing for WINGS and update by Frieda Werden.