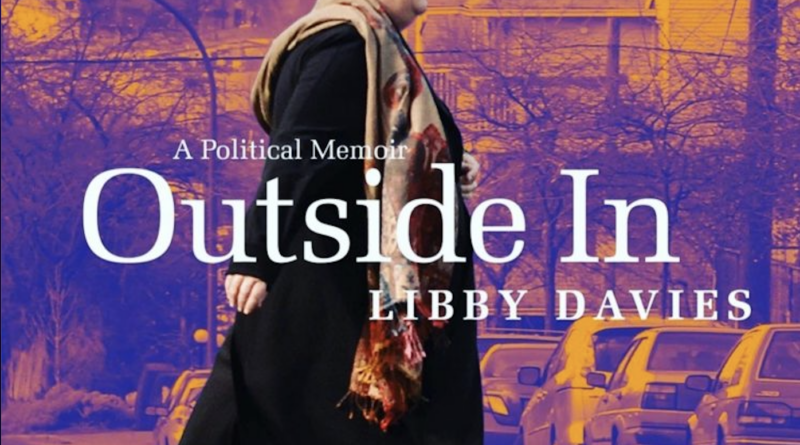 From 1980 until 2015, Libby Davies represented the political interests of her neighbours, on Vancouver’s Downtown Eastside, including homeless and under-housed people, sex trade workers, low-waged workers, and people with addictions. In July 2022, she talked and read from her memoir titled Outside In, about her six terms in city politics and six in Parliament with Canada’s New Democratic Party. Issues she raised, like legalizing safe injection sites, decriminalizing sex work, raising minimum wage, and funding a national housing strategy, affected policies and continue to do so today. She also offered a workshop on Lobbying.