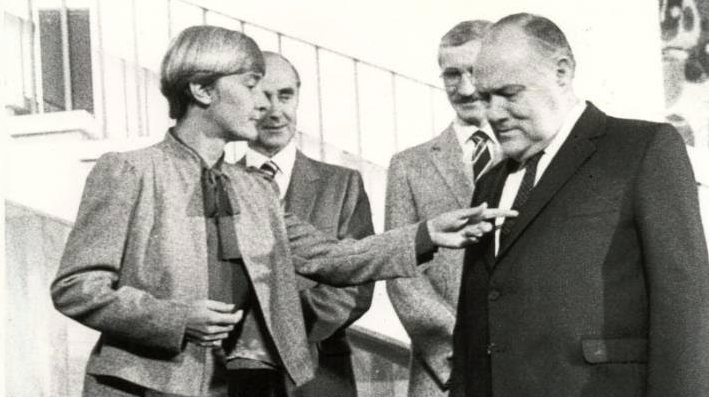 In the film Who’s Counting? Marilyn Waring on Sex, Lies and Economics, Waring demystifies the language of economics by defining it as a value system in which all goods and activities are related only to their monetary value. As a result, unpaid work (usually performed by women) is unrecognized while activities that may be environmentally and socially detrimental are deemed productive. Waring maps out an alternative vision based on the idea of time as the new currency.