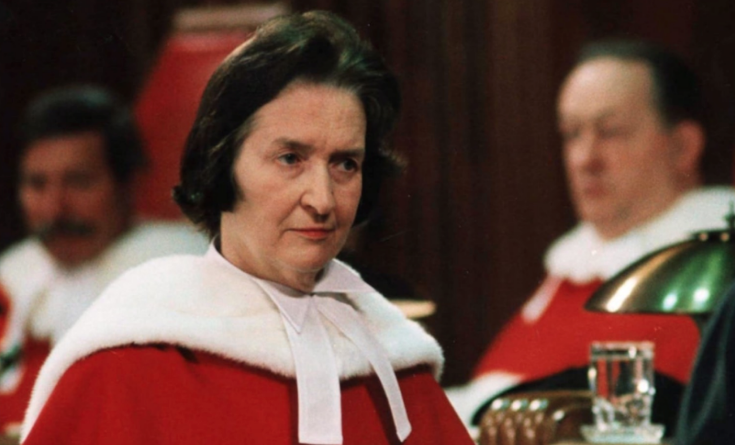 Kathleen Mahoney, who argued both the Keegstra and the Butler cases before Canada’s Supreme Court, explains how these two cases – one on hate speech and one on pornography – helped to create a judicial philosophy that weighed freedoms and harms in the balance. She spoke to a University of Chicago Law School conference on Speech, Equality and Harm, in February 1993.

Host(s): Rose Imperato and Frieda Werden
Featured Speakers/Guests: Kathleen Mahoney is a Law professor at the University of Calgary. Her research interests are research interests include Torts, Human Rights, Humanitarian Law, Women’s Rights, and Judicial Development. She has not only brought cases to Canada’s Supreme Court, but also the International Court of Justice; and she chaired the Board of the International Centre for Human Rights and Democratic Development for 6 years.