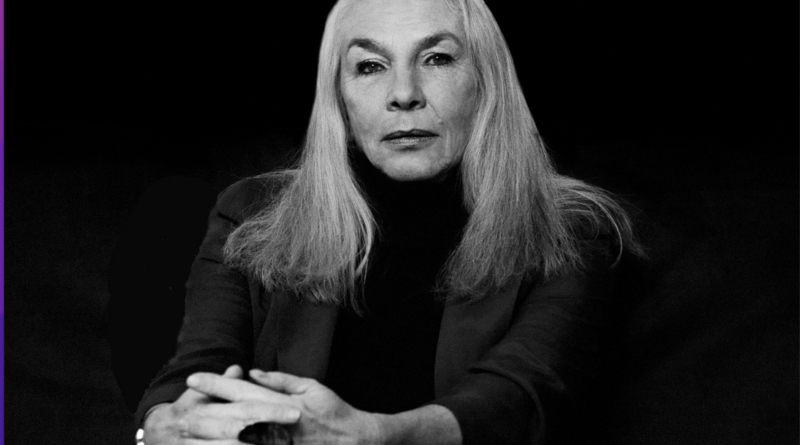 In this interview, Professor Claudia von Werlhof states that capitalism is just the latest phase of an age-old patriarchal dream that would replace the dependency on women and nature with an artificial world. This failed fantasy feeds both gnostic religion and the thirst for war. The only solution, she says, is that “Men have to realize that life is here, they are here, they belong to life.”

Host(s): Frieda Werden
Featured Speakers/Guests: Claudia von Werlhof is a German sociologist and political scientist. She held the first professorship for women’s studies in Austria, based at the Institute for Political Science at the University of Innsbruck. She is now Professor Emerita of Women’s Studies. Her books include The Failure of Modern Civilization and the Struggle for a Deep Alternative: On Critical Theory of Patriarchy as a New Paradigm. She has also written harsh criticism of geo-engineering. Interviewer: Frieda Werden

Comments: This prescient interview conducted in 2004 accurately predicted the ecological crisis of 2022.