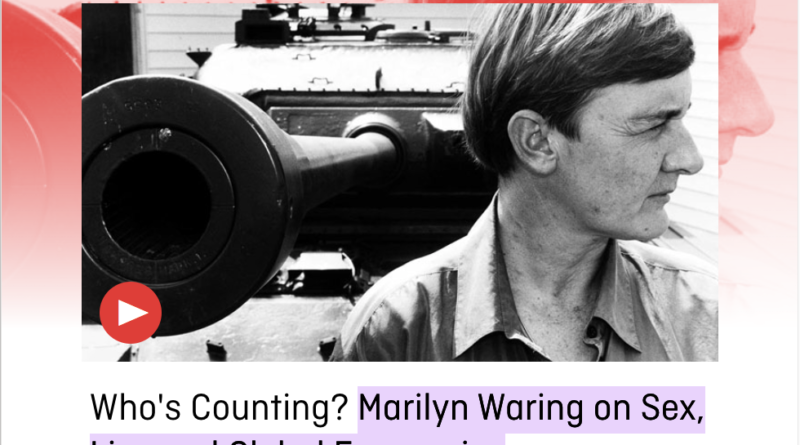 Waring asserts and documents that the UN-prescribed system of international accounts was designed to justify expenditures on war, that it serves weapons manufacturers very well, but has severe deficiencies as a set of decision-making statistics for governance. She gives examples from various countries of the perverse results of using money annually spent as the only measure of value and national success and taking no notice of other human activity or environmental conditions.

Host(s): Maria Gilardin, Frieda Werden
Featured Speakers/Guests: Marilyn Waring formerly chaired the Public Expenditures Committee of New Zealand’s Parliament. Her most famous book is If Women Counted. She has a doctorate in Political Economy, and continues to mount international campaigns against the GDP.