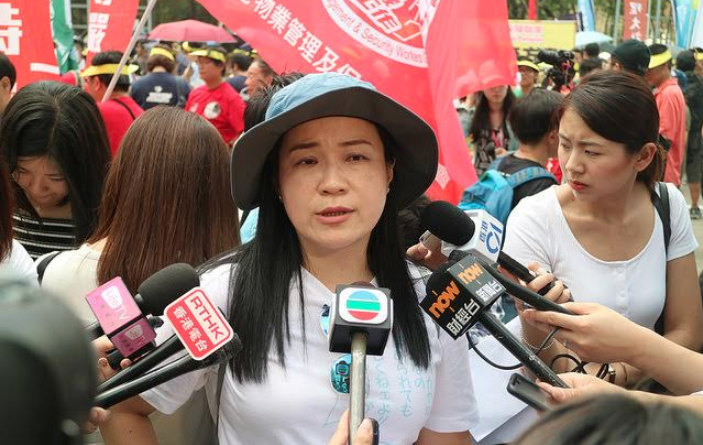 On June 18th and September 24th, Jiselle Hanna interviewed Carol Ng about the basis and progress of the massive Hong Kong uprising and the role played by both business and workers in making public demands, as well as the prospects of international action.