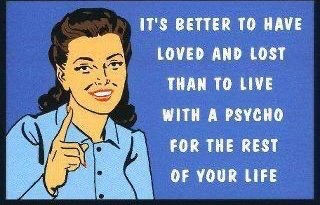 Documentary from Australia features organizers and clients of youth-oriented groups that deal with domestic violence. They recognize youth often don’t want to hear about domestic violence, that many of them grew up with such violence, and that they often don’t want to leave the relationship. Help to recognize the elements of good relationships and practice them can sometimes be effective. Hotlines for when they decide they need help are important.