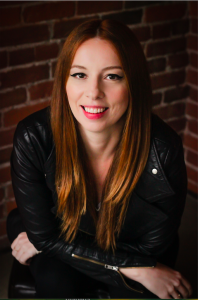 Meghan Murphy is a freelance writer and journalist in Vancouver, BC, Canada. She founded Feminist Current, Canada’s leading feminist website, in 2012.

As editor, Meghan has published countless women writers, providing a space for new (and old) radical voices. Feminist Current is known internationally as one of the only publications to provide both a radical feminist and socialist analysis, and that centers its work within the global effort to build a collective movement towards women’s liberation. Meghan has also produced and hosted the Feminist Current podcast since 2012. She has published work in numerous national and international publications, including New Statesman, Truthdig, The Globe and Mail, CBC, Al Jazeera, Ms. Magazine, Vice, and the National Post. She completed a Masters degree in the department of Gender, Sexuality, and Women’s Studies at Simon Fraser University in 2012.