For women with disabilities, violence by caregivers is very serious, all too common, and still nearly invisible. Special barriers, both physical and attitudinal, can make it especially hard for them to exit the situation. Activists are determined to make shelters and services responsive.

Comments: These interviews are from the WINGS archives. Gill Hague’s research group has morphed into the Centre for Gender and Violence Research at the University of Bristol. Sharon Hickman died in 2015, but the Domestic Violence Initiative for Women with Disabilities still operates and has the same url given in the program. 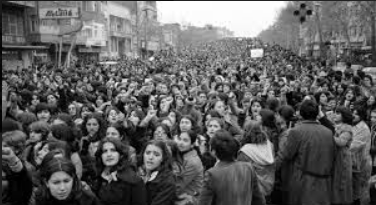 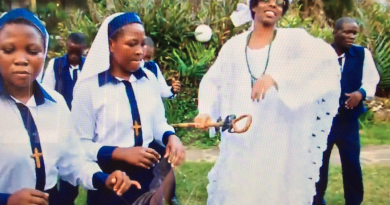 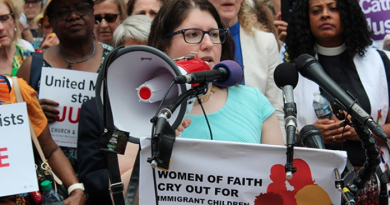 #10-18 Women of Faith Cry Out for Immigrant Children