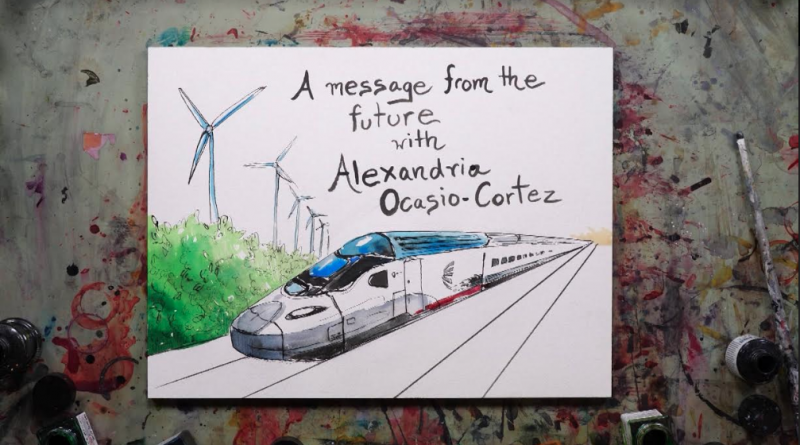 The Green New Deal is a concept that has been percolating for more than a dozen years, but this year new member of Congress Alexandria Ocasio-Cortez introduced it as a resolution in the US Congress. She narrates a vision of the future; Jane Fonda talks details of activism on the ground in Washington; Naomi Klein asserts that there have to be gains for everyone, especially the most oppressed, to get the momentum for the necessary fundamental change.

Credits: Jane Fonda interview from “Women’s Media Center Live with Robin Morgan” – WMCLive.com
Audio from the film “A Message from the Future” via Seattle Town Hall https://www.youtube.com/watch?v=4aLThztWa1U; Original of Fonda interview http://www.womensmediacenter.com/wmclive/wmc-live-298-jane-fonda-original-airdate-10-13-2019 . Naomi Klein excerpted from video of her book launch at Politics and Prose – link to the video at this page: https://www.politics-prose.com/book/9781982129910
Edited and narrated for WINGS by Frieda Werden. 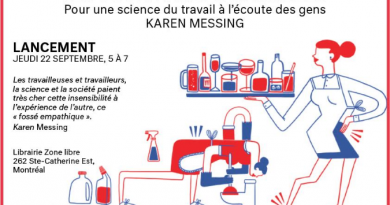 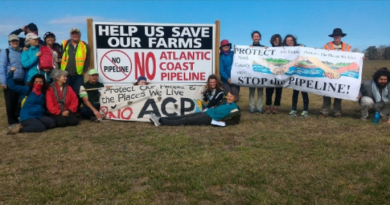