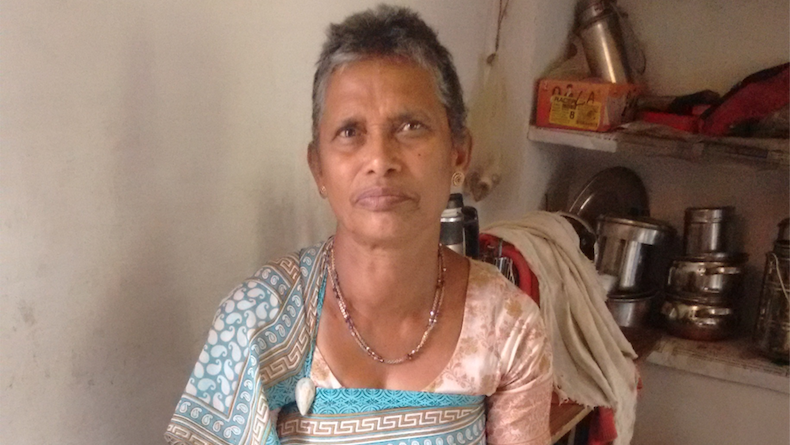 In the hilly Kordagu (AKA Coorg) region of Karnataka state, coffee has been grown for generations. Like other small-scale agriculture in the era of globalization, financial rewards are small and women carry an increasing amount of the work.

1. Saleela Patkar: An engineer and researcher on women in agriculture, whose grandmother farmed and who now grows organic coffee

4. 74 year old Leelavathi manages a 40 acre farm. She took over when her husband went into politics.

5. Mrinalini, a trained engineer, helps her mother Leelavathi on their farm. 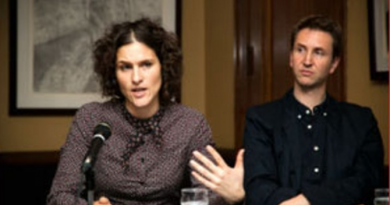 #43-15 Who Rules the Internet? – A glimpse into the ways people participate 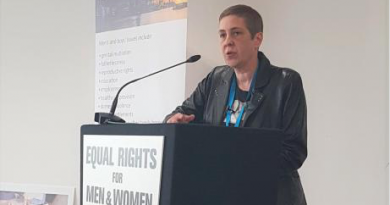